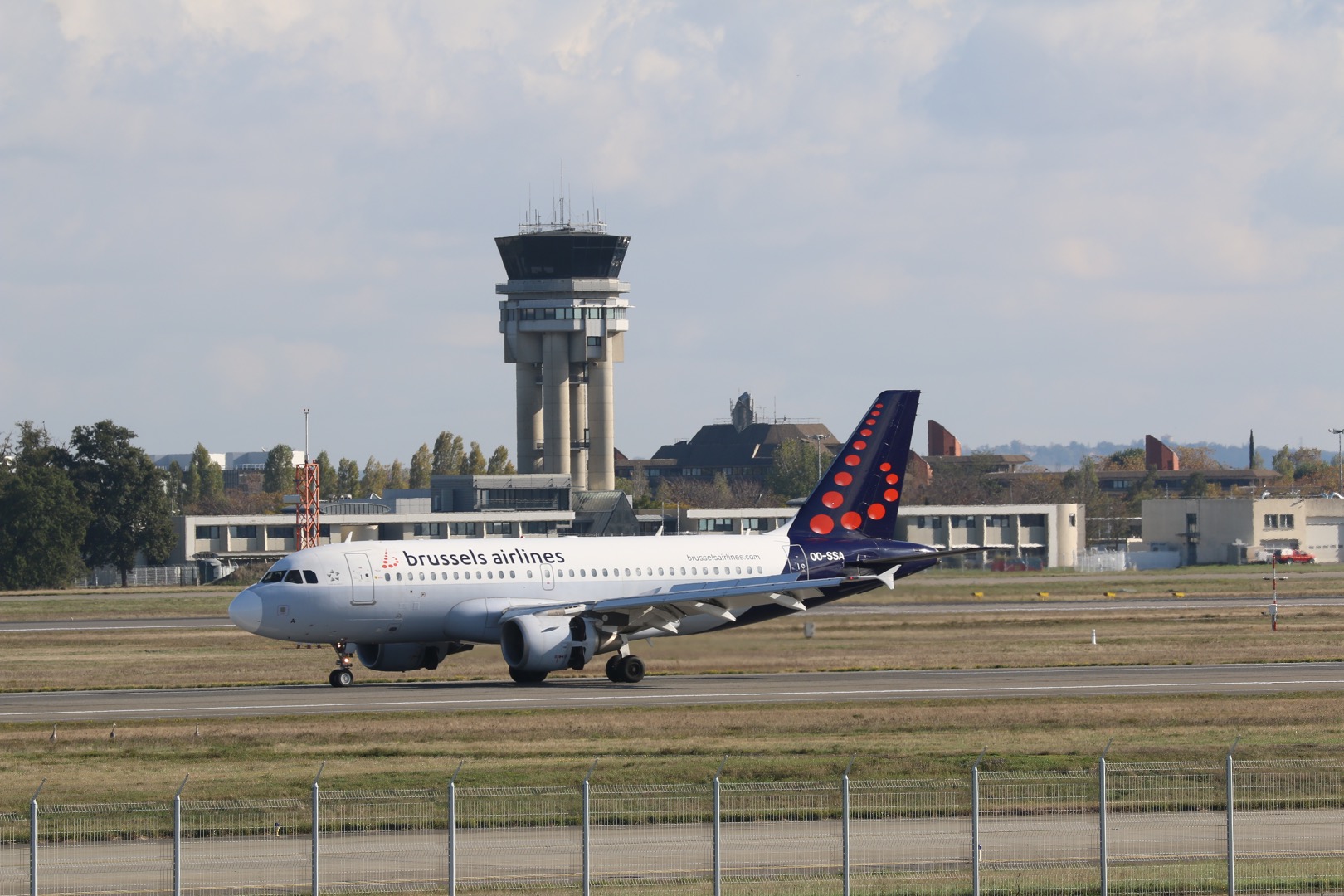 The Italian socialist, David Sassoli got elected President of the European Parliament.

He’s been residing in the European Parliament since 2009.

Not one of the candidates were able to acquire absolute majority in the first round.

David Sassoli got elected with an absolute majority in the next round. The threshold has been 332 votes, whereas he got 345 votes.

He’ll likely be holding this position for two and a half years.

[email protected] was elected President of the European Parliament using 345 votes outside from the 667 valid votes cast pic.twitter.com/PBbOtUOBPF