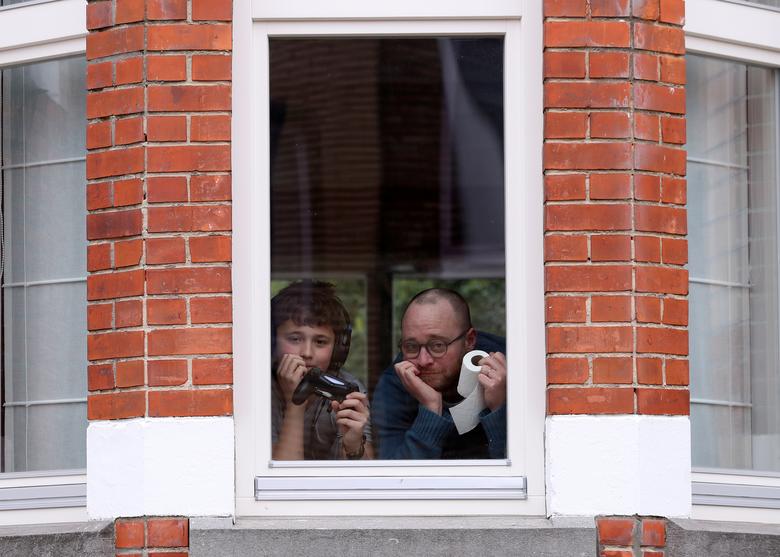 Six Flemish teenagers are under evaluation after neglecting to help a 15-year-old who experienced an ecstasy Infection and expired from it, once they failed to call a ambulance for hours, based on reports that Monday.

“They did not do what was necessary to help him,” said Lieselotte Claessens, of this Mechelen division of their Antwerp Public Prosecutor’s Office. “They strove to rescue themselves, but just known as the emergency services a few hours after,” she added.

The incident occurred a week in a playground in Wavre-Sainte-Catherine, near Mechelen. A group of six other teenagers was present once the 15-year-old boy begun to see seizures after taking ecstasy.

He was eventually taken to a medical facility in Bonheiden, where it was discovered he had taken too much of this medication. When the boy entered in to a spat, he was transferred to the UZ hospital in Leuven, where he died on Sunday evening.

A 16-year-old out of Schriek, a village near Antwerp, was detained under suspicion of supplying the ecstasy. He has been sent to a institution in Everberg, in the Flemish Brabant, by the juvenile court.

The different teenagers present will be contested in the coming days to describe exactly the situation.