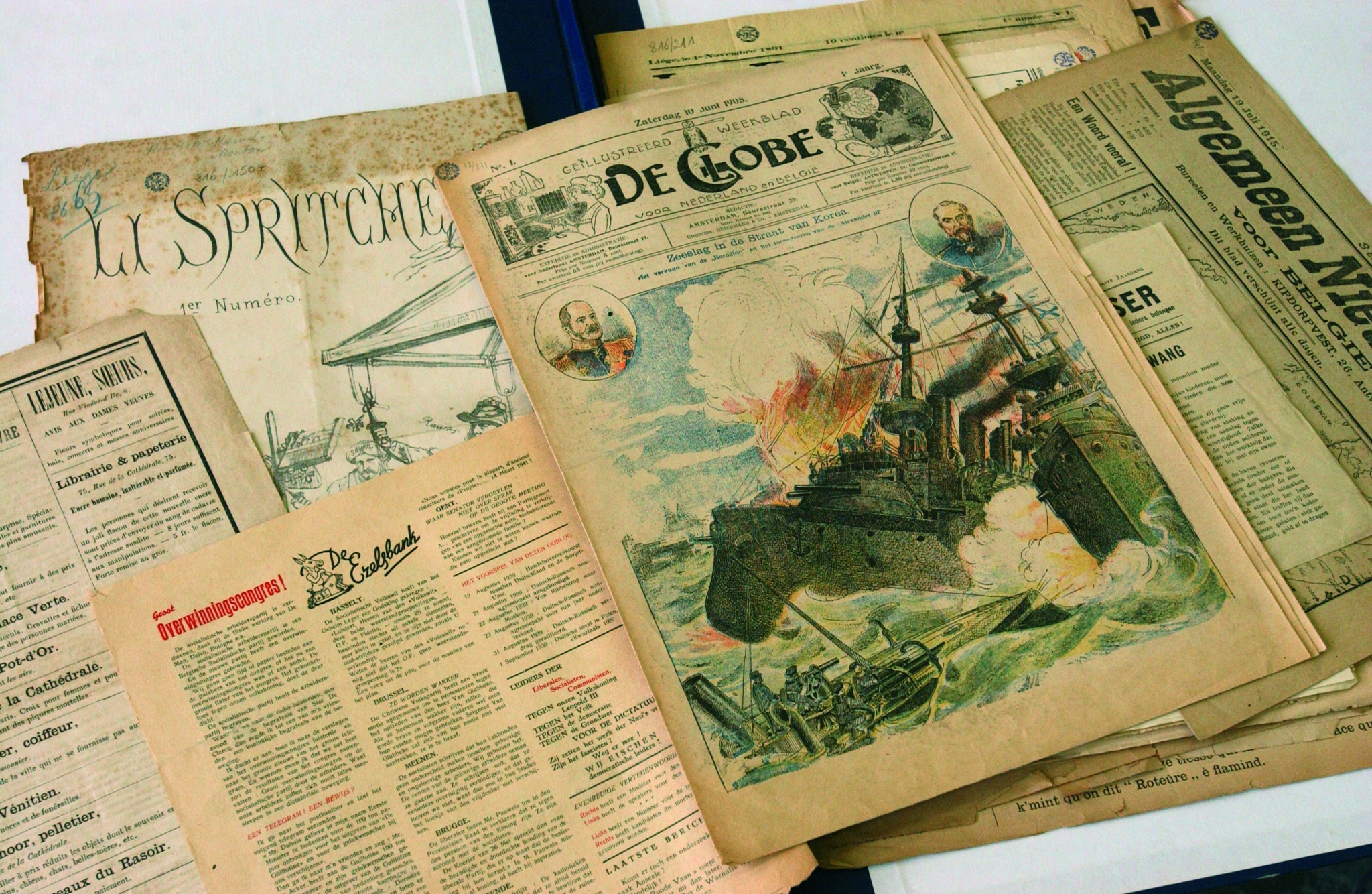 6 to 7 July weekend will likely be dumb (orange) in the European highway system in the holiday direction. Touring anticipates heavy traffic heading south on Friday day and during Saturday.

Touring counsels vacationers to leave on Sunday, classified green and”that the best day traveling .” It can not anticipate any trouble in direction of returns.

Both Touring and VAB (travel assistance) remind us that the Tour de France will cause major traffic issues from Belgium, also urge so, as do the authorities, in order to avoid travelling by car to Brussels on 4, 6 and 7 July. Motorways to and from Brussels and also on the ring will stay open to traffic but  massive crowds are required using serious dangers of traffic jams.

Wallonia’s construction industry annual leave begins at noon on Friday and will also bring its talk of cars on vacation roads.

Back in France, traffic will likely be difficult in the sense of departures: red is expected Friday day and into the evening round Paris, and crimson is announced on Saturday across the French capital. Elsewhere, busy traffic is expected with some queues (orange).

Touring also reminds drivers that at 1 July, the Crit’air sticker is required to the Paris ring road and in many different French regions.

Back in Germany, queues are anticipated in the direction of departures, especially on the northern motorway to Scandinavia, in the south near Hamburg, around Nuremberg (a 3 / A9), on the Munich ring (a 99 ) on the A8 from the path of departures and in Austria (a 10 Tauern and also a 13 Brenner).

Back in Italy, heavy traffic has been feared on the A22 Brenner — Verona, Milan and around Florence, Rome and Naples. Back in Spain, caps are to be worried on the A-7 France — Barcelona — both Murcia and around Madrid.