More than 100 miners are killed by landslide in jade mine in Myanmar, 150 still missing 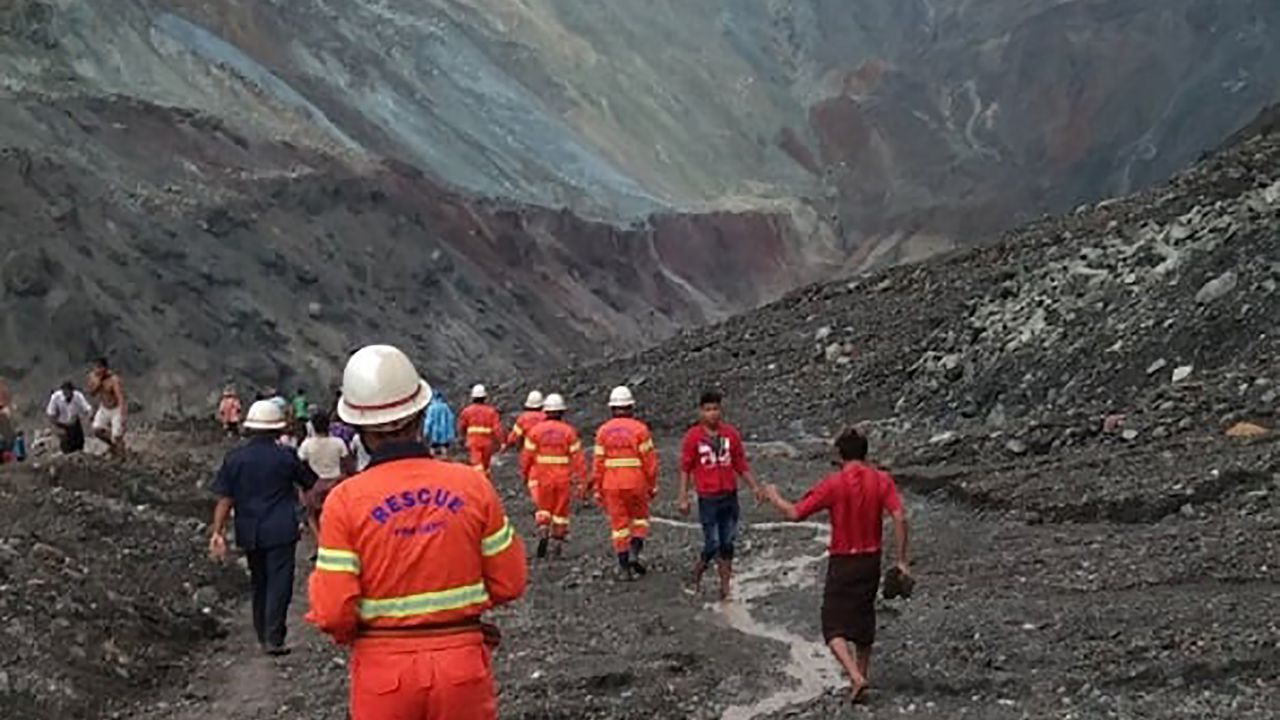 More than 100 miners are killed by landslide in jade mine in Myanmar, 150 still missing

In Myanmar, in Southeast Asia, more than 100 miners died after a landslide in a jade mine. 150 others are still missing. The past few days it has rained a lot in the region. Accidents involving illegal mining have occurred previously in Myanmar. The north of the country is rich in jade, a very popular gem in neighboring China.

A landslide in a jade mine in northern Myanmar (former Burma) has already killed at least 113 miners. The fire brigade of the state of Kachin has announced this. They were swept up in a mud wave caused by heavy rains.

According to Maung Khaing, a 38-year-old miner from the area who witnessed the accident, a towering pile of waste collapsed due to the landslide: “Within a minute, all the people at the bottom (on the hill) just disappeared,” he told the phone. the British news agency Reuters. “I feel empty in my heart. I still have goosebumps … There were people trapped in the mud screaming for help, but no one could help them.”

The search and rescue operations have been temporarily halted due to heavy rain.

Known as a protective and auspicious green gemstone, Jade is especially popular in neighboring China. Official sales of jade raised Myanmar $ 650 million over the 2016-2017 period, according to figures released by the government. However, experts believe that the real value of the industry is much higher.

Fatal accidents are more common in the northern state of Kachin in Myanmar. Mining companies want to meet the high demand for jade from China and try to win the gems as soon as possible. They do not consider safety and the consequences for the environment. There are also illegal mining sites where there is little or no government control.

Dozens of people die in the mines every year. The victims often come from disadvantaged ethnic communities. Nobel Prize winner Aung San Suu Kyi’s government promised to address the dire conditions in the industry, but activists say little has happened so far.