Police pull over Batmobile in Laeken 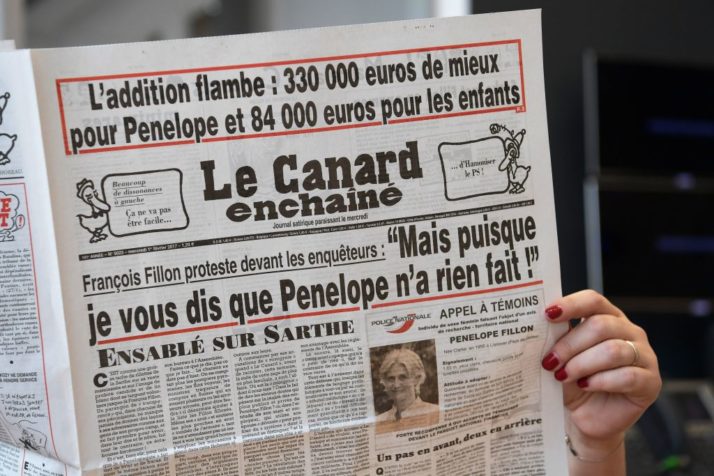 Police pull over Batmobile in Laeken

A car designed to look like the Batmobile was pulled over by Brussels-Capital police Wednesday night.

A Facebook group called “Alertes Contrôles De Police – Infos Bruxelles” that posts information about traffic jams and other information shared photos of the car being stopped by police.

Police saw the car drive through Laeken and pulled it over before the Jubilee Bridge near Molenbeek, Bruzz reported.

The car, a converted Lamborghini Gallardo worth 2 million euros, was being driven by a Saudi Arabian prince who is taking the car around Europe, Bruzz reported. Its body was redesigned to look like the Batmobile from the 2008 movie “The Dark Knight.”

The Batmobile was most recently in Germany and the Netherlands.