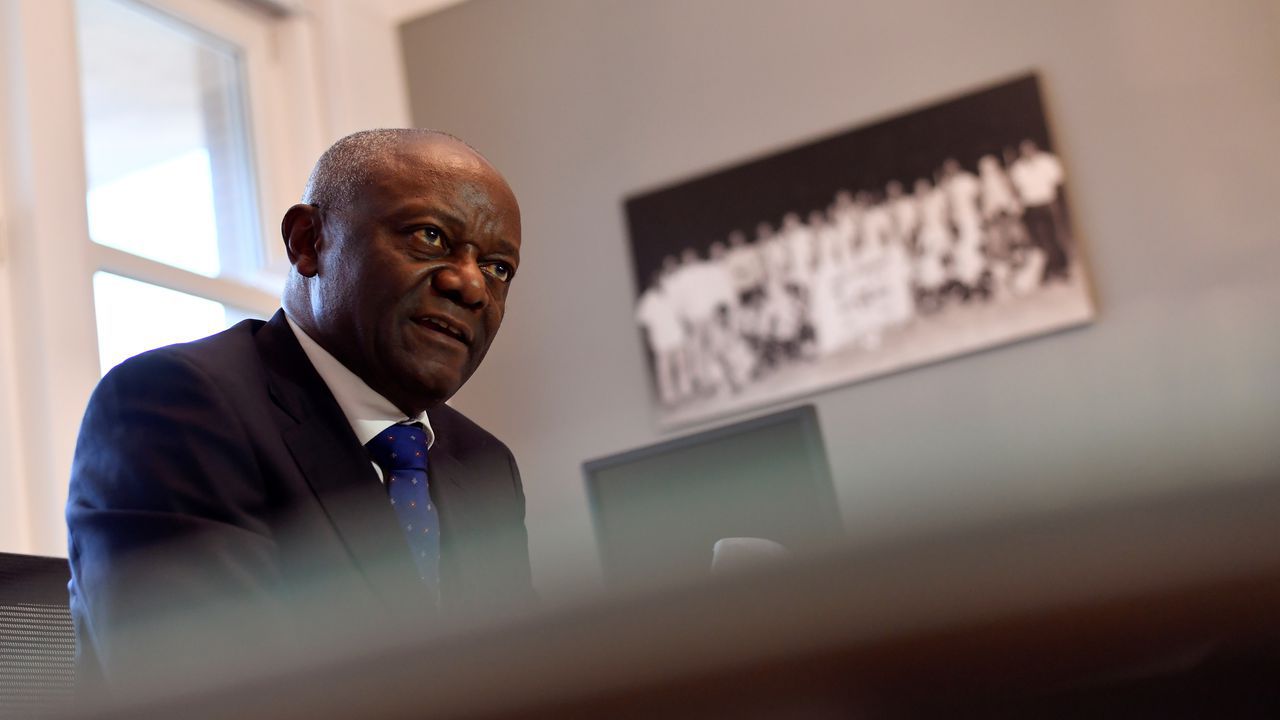 The Congolese authorities have expelled three Belgians, who made racist comments about Pierre Kompany, the Mayor of Ganshoren (Brussels) and father of star football player Vincent Kompany. Earlier Mr Kompany demanded Belgium and its royal house apologise for atrocities during the colonial period.

Several Belgians living and working in Lubumbashi and Kinshasa (Congo) disagree and posted racist comments about Mr Kompany on Facebook. One Belgian expressed his wish to have Mr Kompany stuffed and put in a museum “between the wild animals”, while another spoke of “macaques in all their glory”.

The comments didn’t pass unnoticed and triggered street protests in Congo. The tree Belgians were detained and expelled. They have now all arrived in Belgium.