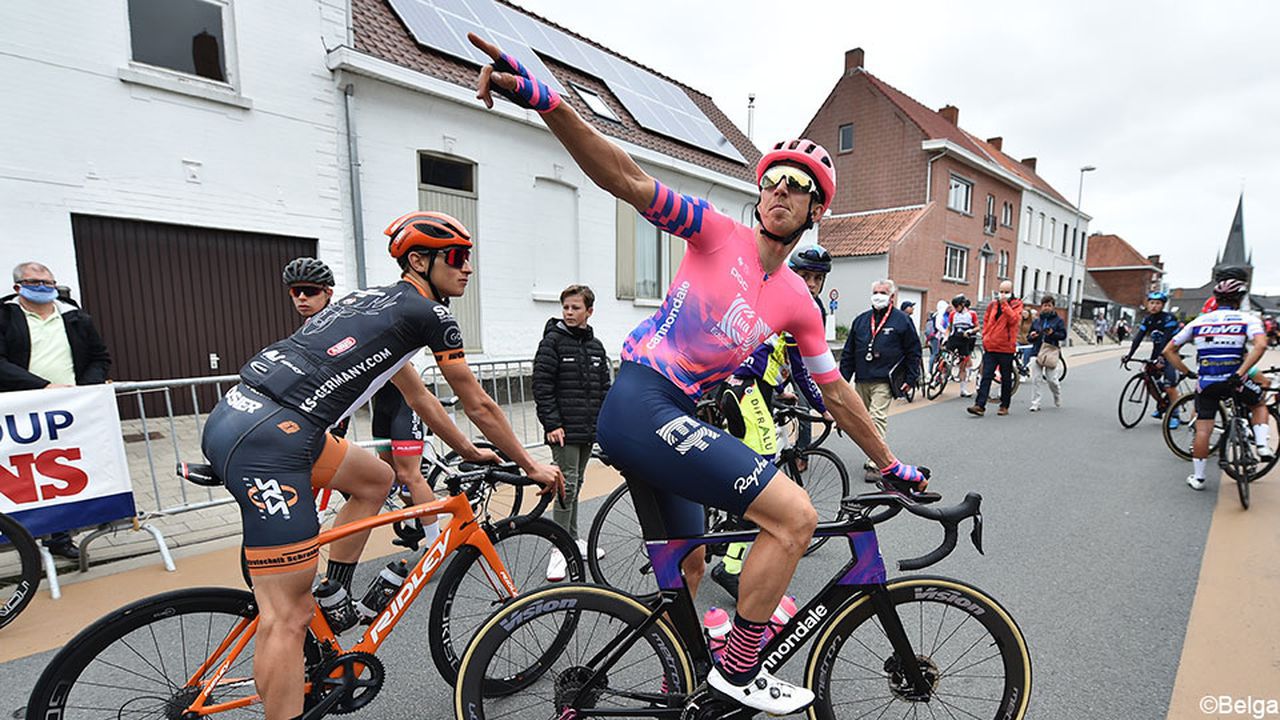 What was supposed to be a celebration turned into a tragedy when rider Niels De Vriendt suffered a cardiac arrest during the first lap of the Wortegem-Petegem race. The 20-year-old was reanimated, but doctors failed to save his life.

Following the ending of restrictive corona measures the mother of Belgian champion Tim Merlier had organised this race open to both amateurs and professionals. The incident during the first lap meant that the race was stopped early. Niels De Vriendt was rushed to hospital with a cardiac arrest. Efforts to reanimate him continued for forty minutes but he succumbed.

The local mayor told reporters the riders were climbing a minor incline against the wind and were not racing too fast. Niels De Vriendt suddenly veered over the road.

Massimo Van Lancker of Cycling Flanders: “The corona crisis has meant a difficult time for everybody. Everybody was pleased with the restart. This will make things even harder”.